Hibob: Lack Of Flexible Working Is Fueling The ‘Great Resignation’ In The US

Erasmus+: over €28 billion to support mobility and learning for all, across the EU and beyond

The 11 Most Educated Countries in the World


The World Economic Forum, a nonprofit foundation, has ranked the most educated countries in the world as part of its annual Global Competitiveness Report.

The WEF created the index using a variety of objective and subjective measures.

Each country’s score, from one to seven, is based on factors including the rate at which people studied at a university or an equivalent, such as a nursing college.

The score is also based on answers provided by business leaders from each country to five questions including “In your country, how well does the education system meet the needs of a competitive economy?” and “In your country, to what extent do companies invest in training and employee development?” 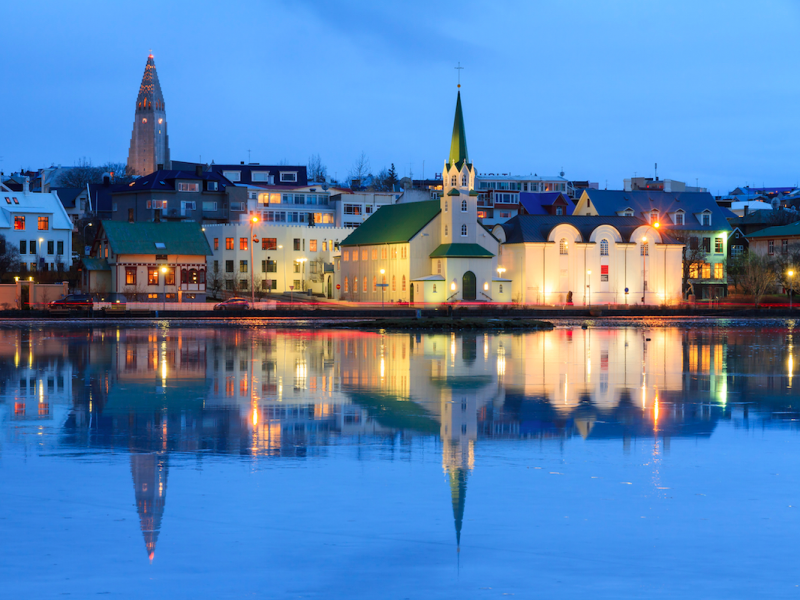 (1 is the lowest educational standard, 7 is the highest)

The tiny Nordic country of Iceland has a population of 330,000. Although it ranks highly in the global index, it spends the least on educational spending of the Nordic countries. 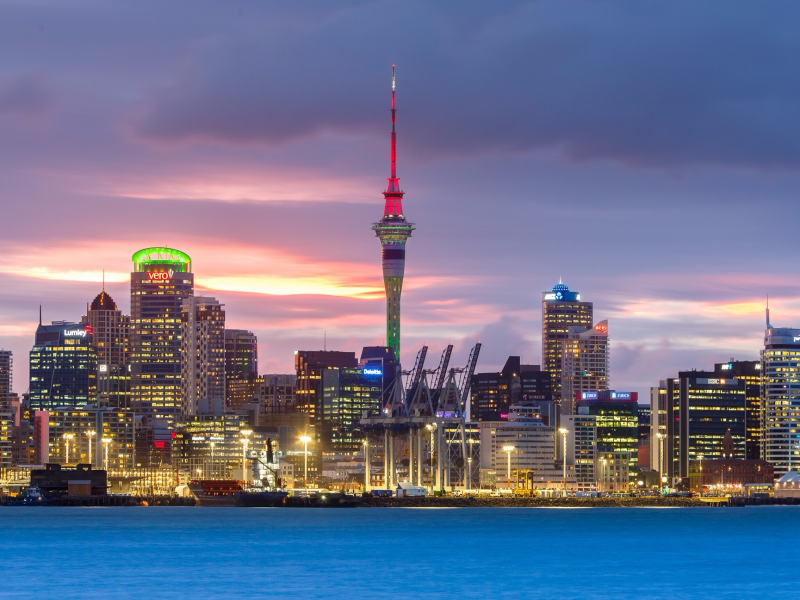 New Zealand constantly ranks among the top education systems in the world. The country’s education department is innovative: in September, the government outlined plans to introduce online education courses, whereby students are not required to attend school on certain days of the week. 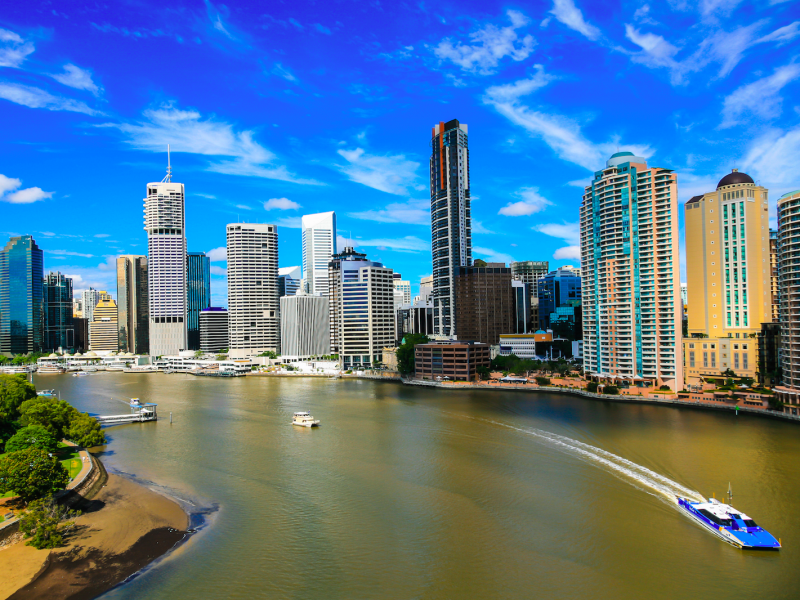 Australia is a well-educated country, and has a particularly high proportion of tertiary-educated adults. 43% of adults have trained at an institution after leaving school – that’s behind only Canada, Japan, Israel, Korea, the US, and the UK. 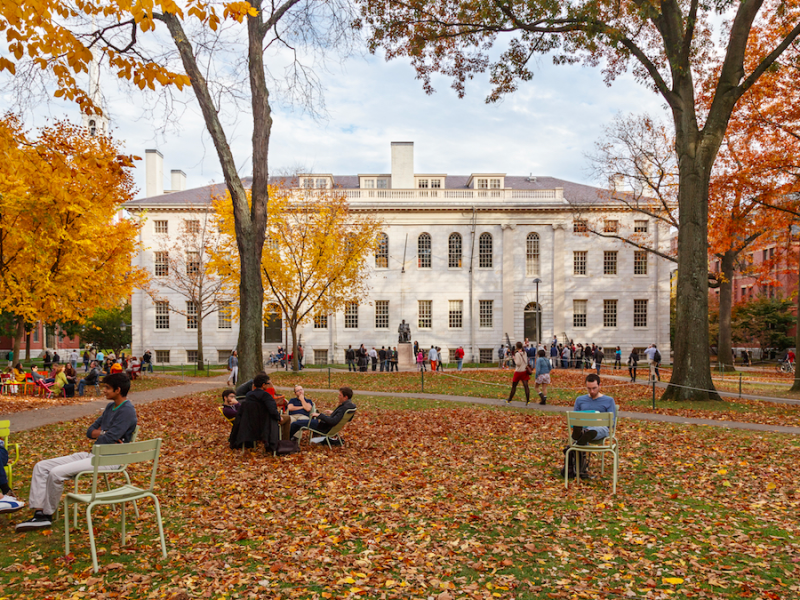 A large proportion of adults in America have a university education – 43%. That is the fifth highest proportion in the OECD.*

*The OECD is the Organisation for Economic Co-operation and Development, an intergovernmental group of 34 developed countries. 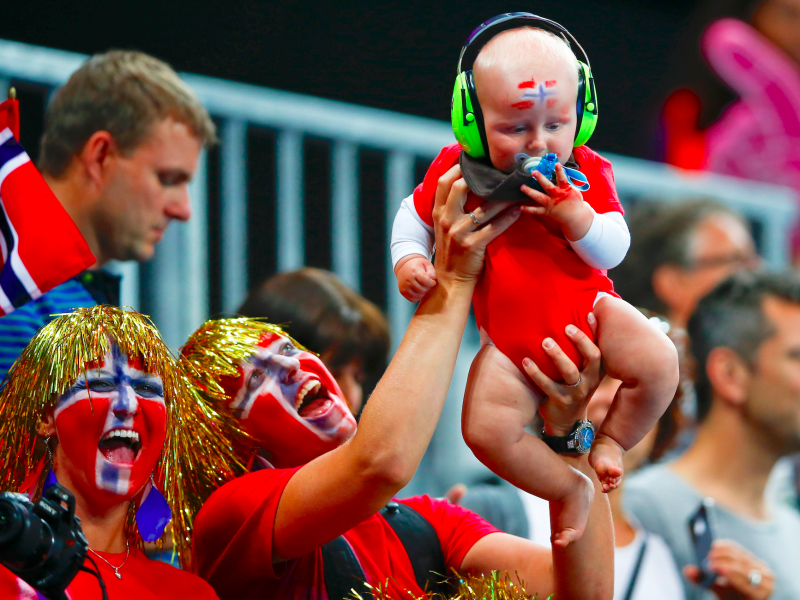 Norway has high levels of taxation and invests heavily in education. It devotes an annual expenditure of approximately £11,000 ($14,000) per pupil from primary to tertiary education – the third highest figure in the OECD. 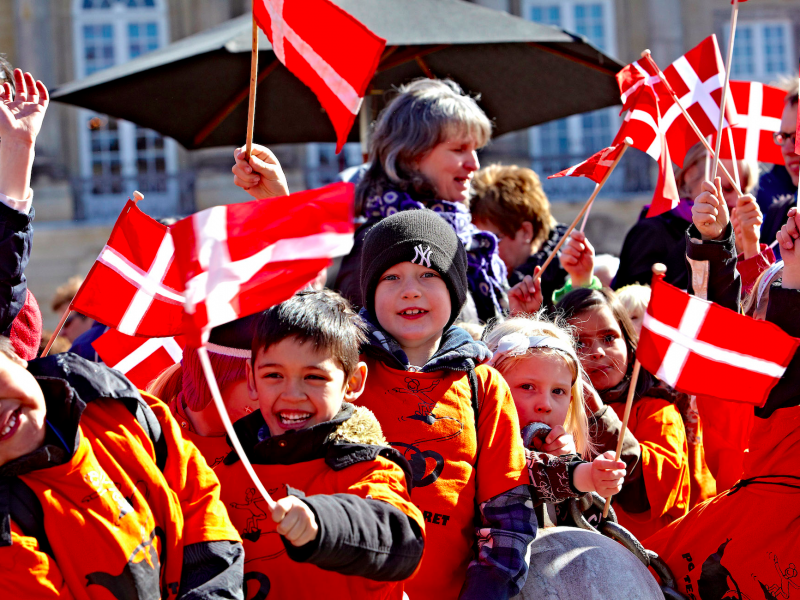 Denmark is the OECD country that spent the largest share of its wealth on education, with a total expenditure on educational institutions of 7.9% of its GDP. It is a major priority in the country: it was one of the few countries where education expenditure actually grew during the financial crash of 2008-2010. 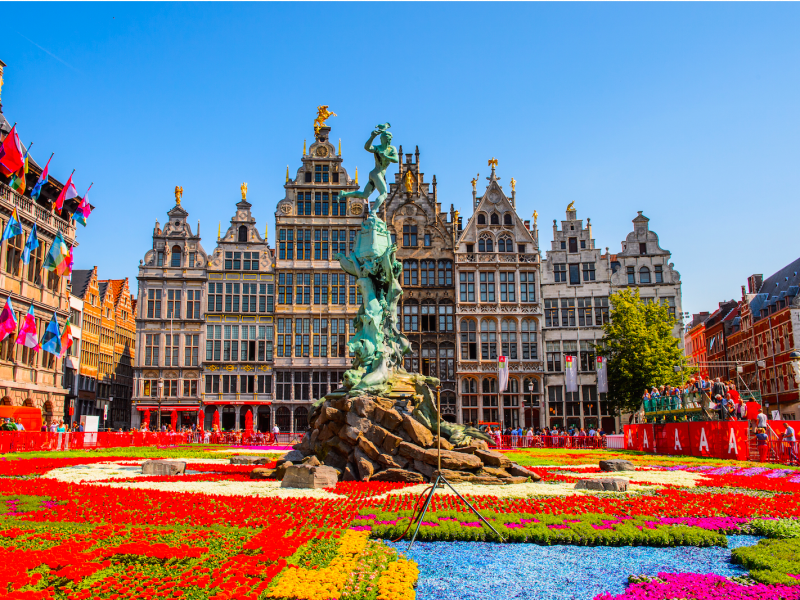 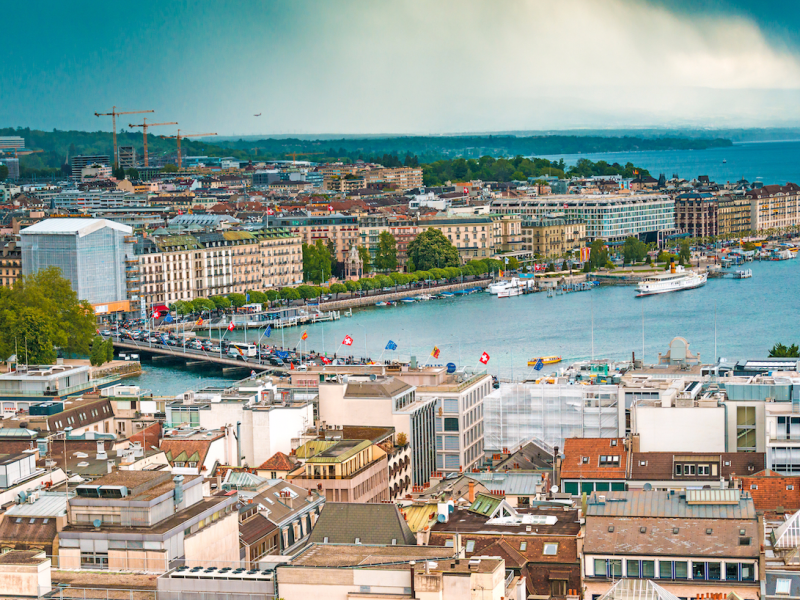 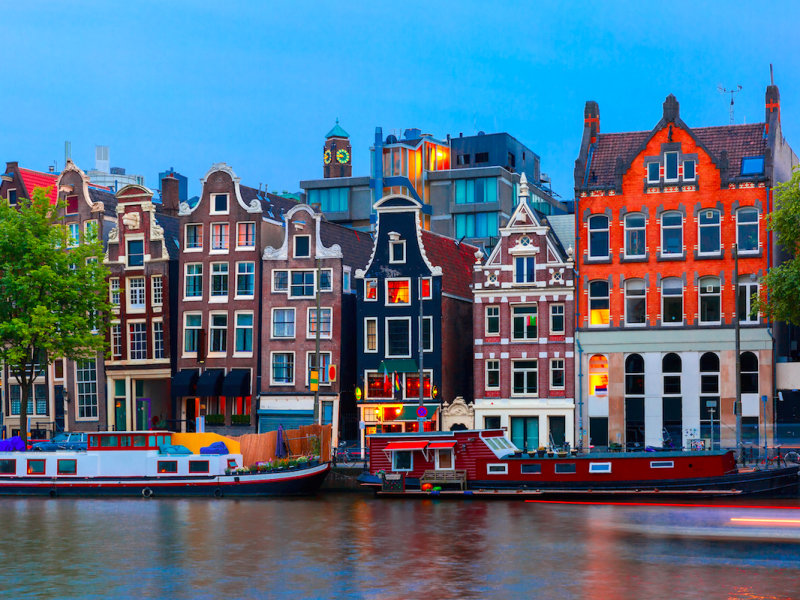 The Dutch rank highly in many fields of education. A third of Dutch 25-64 year olds hold a university degree, which is significantly higher than the OECD average of 24%. 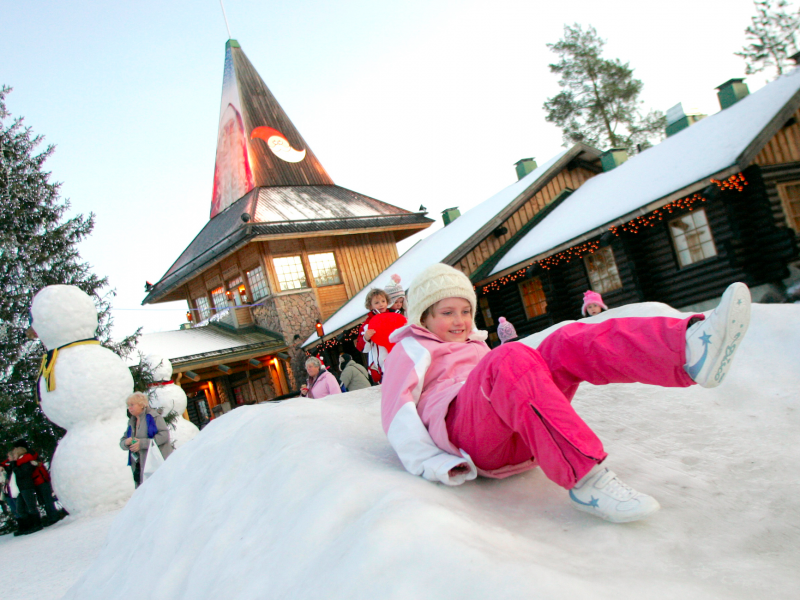 Finland’s education system is widely-acclaimed, especially since a 2010 documentary, “Waiting for Superman,” compared it favourably with the USA’s. Teachers are selected from the top 10 percent of the country’s graduates, and are required to earn a master’s degree in education. 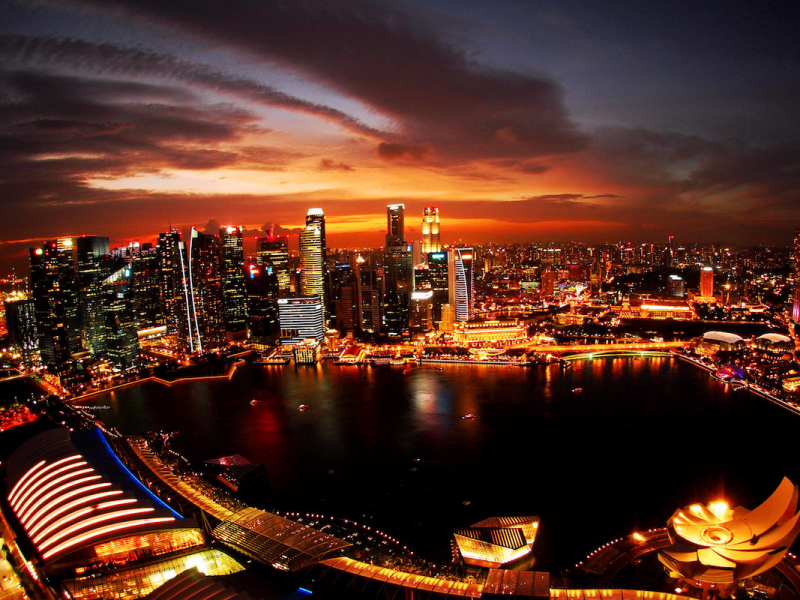 Singapore’s education system is the most highly-regarded in the world, but it is also famously known as a “pressure cooker” for its intensity and strictness. Global comparisons of maths and science ability are often topped by Singapore’s school system.